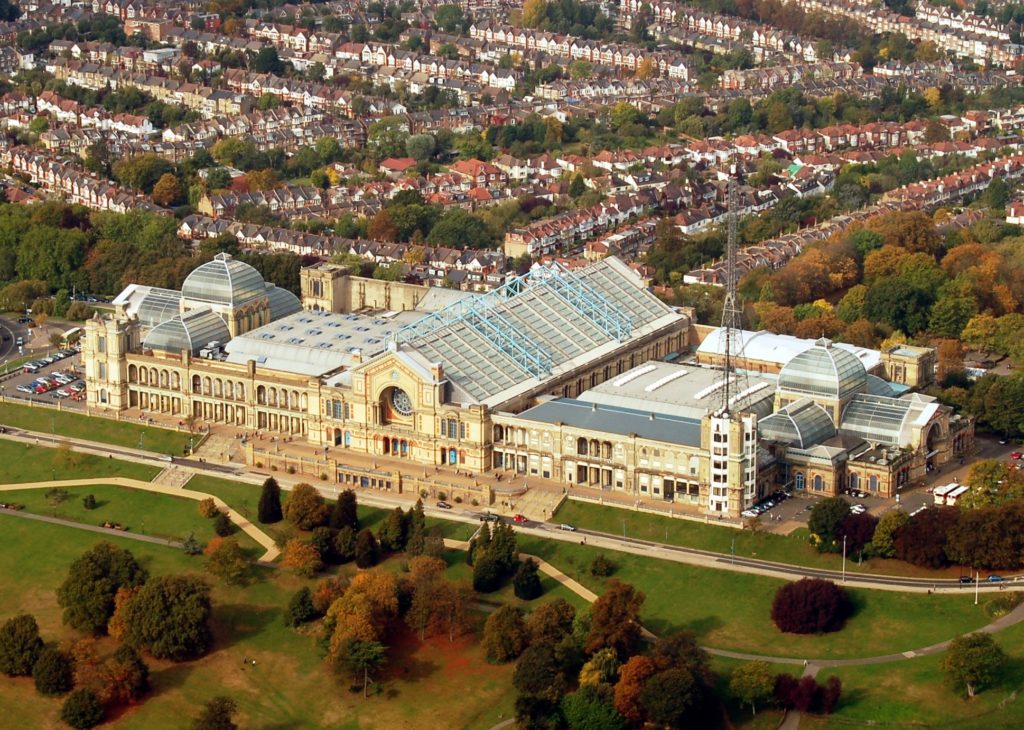 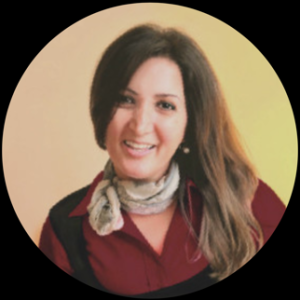 Alexandra Palace is a Grade II listed[2] entertainment and sports venue in London, located in Muswell Hill in the London Borough of Haringey. It is built on the site of Tottenham Wood and the later Tottenham Wood Farm.[3] Originally built by John Johnson and Alfred Meeson, it opened in 1873 but following a fire two weeks after its opening, was rebuilt by Johnson. Intended as “The People’s Palace” and referred to as “Ally Pally“, its purpose was to serve as a public centre of recreation, education and entertainment; North London‘s counterpart to the Crystal Palace in South London.[4]

At first a private venture, in 1900, the owners planned to sell it and Alexandra Park for development. A group of neighbouring local authorities managed to acquire it. An Act of Parliament created the Alexandra Palace and Park Trust. The Act required the Trustees to maintain the Palace and Park and make them available for the free use and recreation of the public forever. The present trustee is the London Borough of Haringey, whose coat of arms shows lightning bolts depicting the Palace’s pioneering role in the development of television.

In 1935, the trustees leased part of the palace to the BBC for use as the production and transmission centre for their new BBC Television. In 1936, it became the home of the BBC’s first regular public television service. The broadcasting system was the 405-line monochrome analogue television – the first fully electronic television system to be used in regular broadcasting. Although other facilities soon superseded it after the war, Alexandra Palace continued to be used by the BBC for many years and its radio and television mast is still in use. The original studios ‘A’ and ‘B’ still survive in the south-east wing with their producers’ galleries and are used for exhibiting original historical television equipment. The original Victorian theatre with its stage machinery also survives and as of 2019, is back in use. The theatre and stage structure is on English Heritage‘s Buildings at Risk register. Alexandra Palace became a listed building in 1996,[2] at the instigation of the Hornsey Historical Society.

A planned commercial development of the building into a mixed leisure complex including a hotel, replacement ice-skating rink, cinema, ten-pin bowling alley and exhibition centre, encountered opposition from public groups and was blocked by the High Court in 2007.

The Great Hall and West Hall are typically used for exhibitions, music concerts and conferences, operated by the trading arm of the charitable trust that owns the building and park on behalf of the public. There is also a pub, ice rink, palm court, and a panoramic view of central London.

In 2013, Alexandra Park was declared a Local Nature Reserve and is also a Site of Borough Importance for Nature Conservation, Grade 1.[5][6][7]

The nearest railway stations are the London Underground station Wood Green on the Piccadilly line and Alexandra Palace with services from Moorgate. Alexandra Palace is also served by London Buses route W3.